I was born in Angola in 1970. Five years later, my family came to Portugal, where I grew up and spent my childhood and part of my youth. At the age of 15, I left for Switzerland in search of greater knowledge. Twenty-five years later, he returned to Portugal in 2010. He carried not only a deeper knowledge of the Martial Arts (Krav Maga, MMA, Judo, Boxing, Kung Fu, among others), but also the experience through hard work, training and dedication.

As an entrepreneur in the area of specialized security and Martial Arts, since the year 2000, I recognize that the different types of service I have embraced in the area of security since my 15 years of age have contributed to the know-how that I now possess. Bodyguards, high-risk security and several other jobs were decisive so that I could pursue my personal goals and at the same time realize some dreams that were emerging, such as financing many of the training I did and that gave me access to special services all around the world.

And because we never stopped learning, along my course, I tried to update my knowledge in different Martial Arts.

Through teaching, I try to share the knowledge I have acquired.

Founder of Ambo Group with all its products and brands.

«BELIEVE IN YOUR DREAMS AND BE HAPPY» 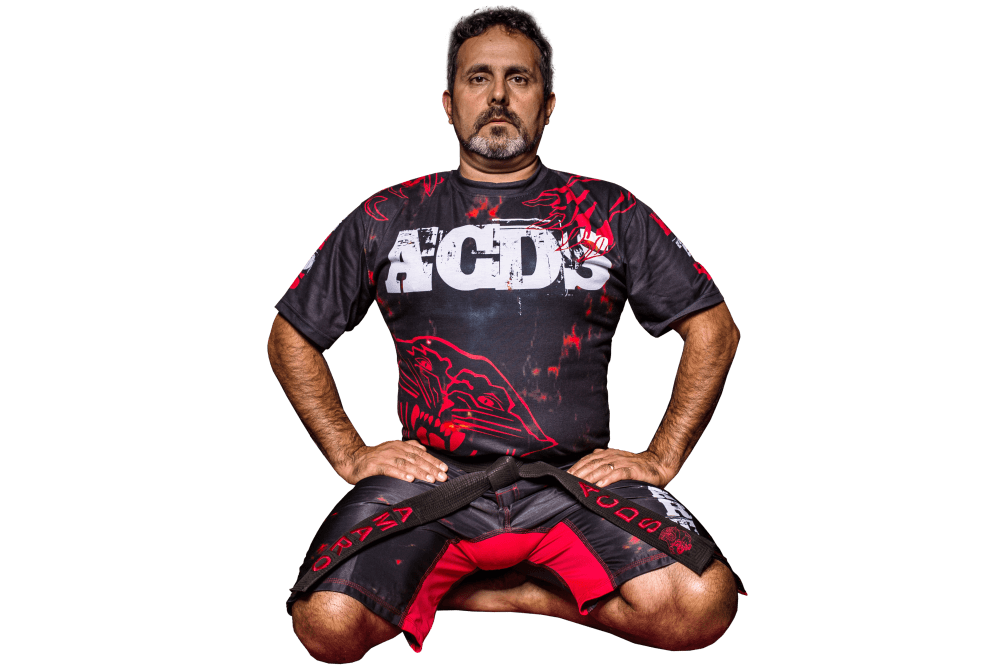 FOUNDER OF AMBO GROUP AND ACDS 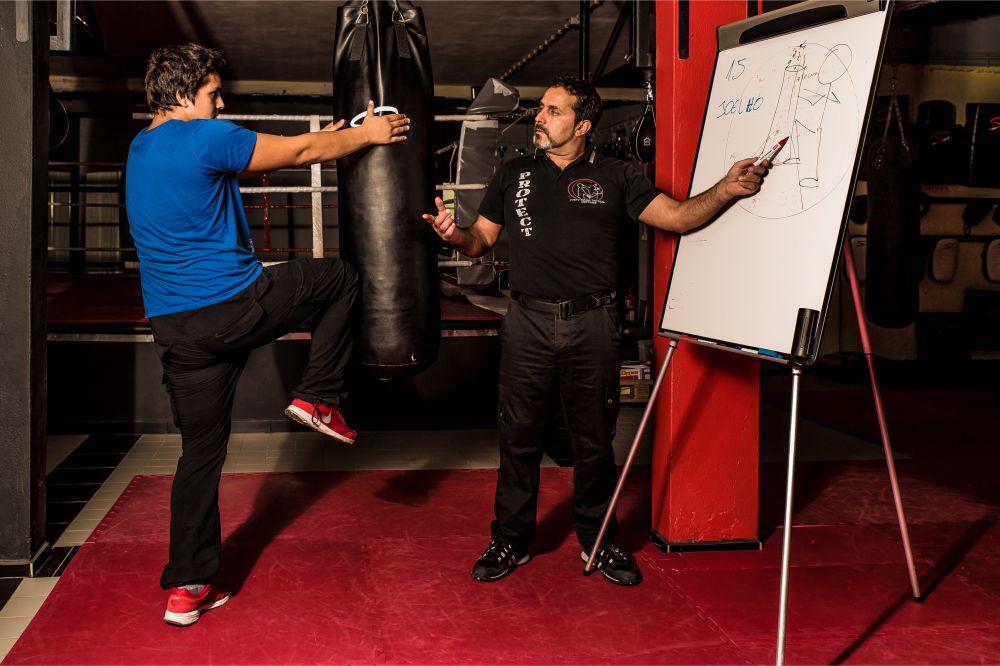 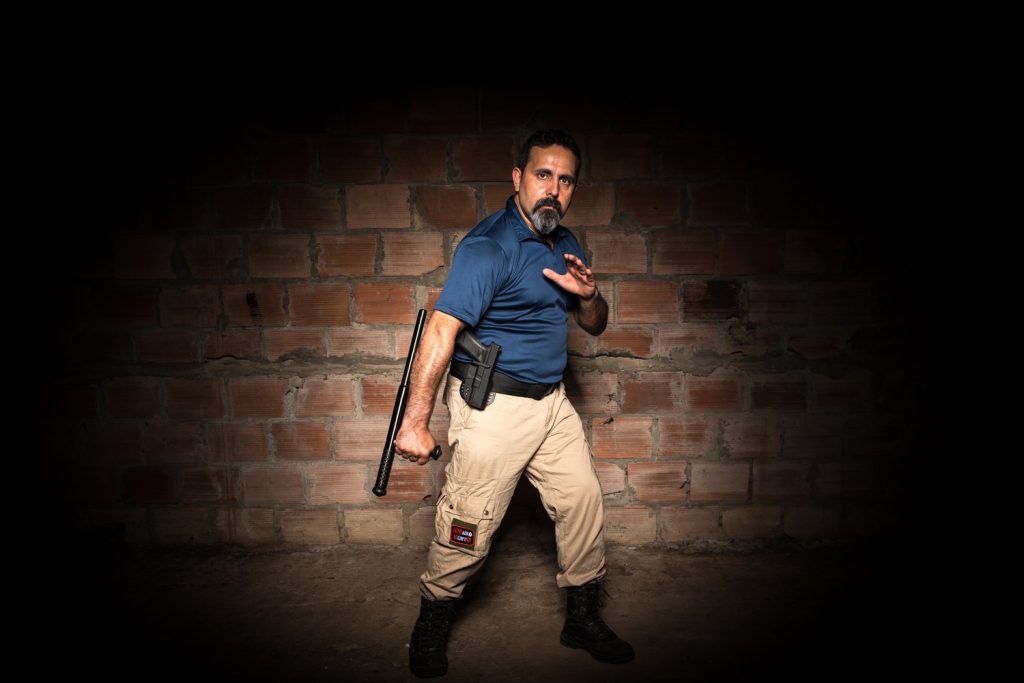