Martial arts, self-defense and functional fitness at the highest level! If you have intended to enter the ring and pursue a fighting career, learn the best tactics for self defense or to improve your strength and endurance, you will find the right place for you. 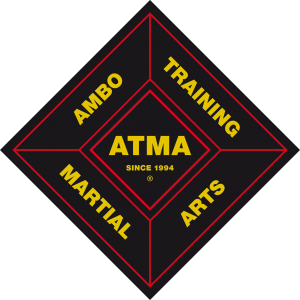 ACDS is without doubt one of the most complete systems that will meet the requirements of various target groups. The ACDS system, with White to Black belts, includes Kickboxing, Sanda Boxing, Muay Thai, K1, MMA, Krav Maga, as well as its tactical and psychological aspects.
Know the effectiveness of the struggle and the superiority of modern defense in a single system.

Come and train with us! 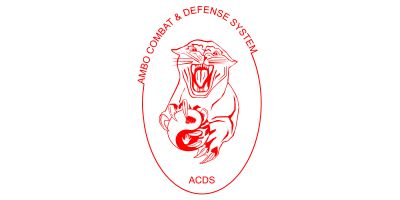 FIND OUT MORE ABOUT ACDS

Krav Maga Tactical (KMT) is a form of personal defense based on the original Krav Maga and later developed both for private individuals as well as for private and state security forces.

The goal of the KMT is not to win over an opponent, but to dominate and survive in dangerous situations on a day-to-day basis, as well as violent street clashes, even against armed opponents. 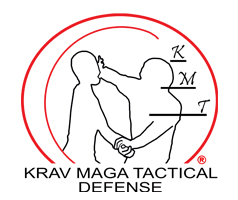 FIND OUT MORE ABOUT KMT

Although it can be used in the personal defense field, the AFFC’s main objective is the practice of sporting competition, with training governed by sport rules, in Tatamis or in Ringues.

Participation in competitions by athletes is not compulsory.

Since AFFC is a program independent of any Federation, its athletes, provided they abide by the rules of good conduct, are free to participate in any competit

Fouder:
The AFFC is a new program created in 2014 by Amaro Bento.

AmBo Fit is suitable for anyone who wants to promote their health by improving their performance.

Many people think that to start the AmBo Fit program, they need to have a high physical condition. This way of thinking is wrong.

Think that even the ‘super-athlete’ started out as weak or unfit. How did he become a ‘super-athlete’? Exactly: You started training to achieve the excellent shape you have. It does not matter if you already practice sports or just sit on the couch. All that is needed is motivation and openness to learning new movements, being willing to exercise to its limits. If you have these characteristics then you will succeed.